Visit Texas.gov/PropertyTaxes to find a link to your local property tax database on which you can easily access information regarding your property taxes, including information about proposed tax rates and scheduled public hearings of each entity that taxes your property.

The Board of Directors appreciates your cooperation and perseverance during this Conservation Condition. Once the Conservation Condition ends, we will notify you, and you may then return to normal usage. If conditions should worsen, it may be necessary to proceed to Stage 2, at which time you will be notified of the more stringent restrictions to ensure the availability of water in your community.

Recently the Houston area has been experiencing hotter and drier than normal weather conditions, which has resulted in an increased demand on our water system. Please know that Harris County MUD No. 500, as Master District (MUD 500), is aware of the lower water pressure in its Service Area within the Towne Lake community during peak times, such as 4:00 a.m. to 7:00 a.m. MUD 500’s operator, Environmental Development Partners, has been conducting an investigation for any possible system irregularities and is reviewing several options to help alleviate the loss of pressure. As a community there are some ways you can help reduce demand during those peak usage times by varying domestic usage:

You also can help do your part by ensuring you are using water wisely. In the Towne Lake Community, MUD 500 has partnered with the Towne Lake Community Association to allow the Association to use the water from the lakes to irrigate the medians and green spaces to minimize impact to our drinking water system. Among residents, a family’s water use can double or even triple during the warm summer months due to the impact of outdoor watering and irrigation, which can lead to significantly higher water bills. Here are some tips to help save water, and as a result, to help save you money. 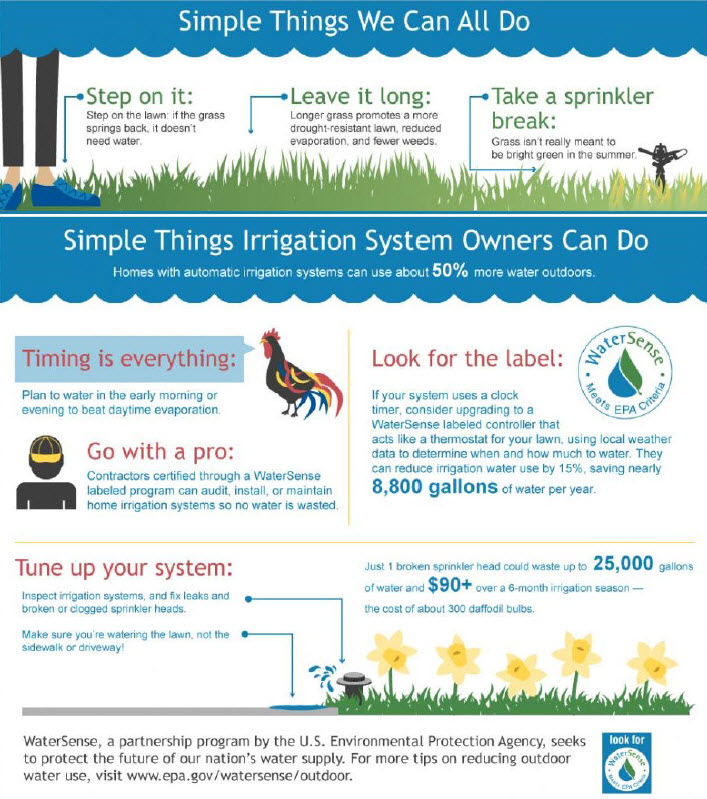 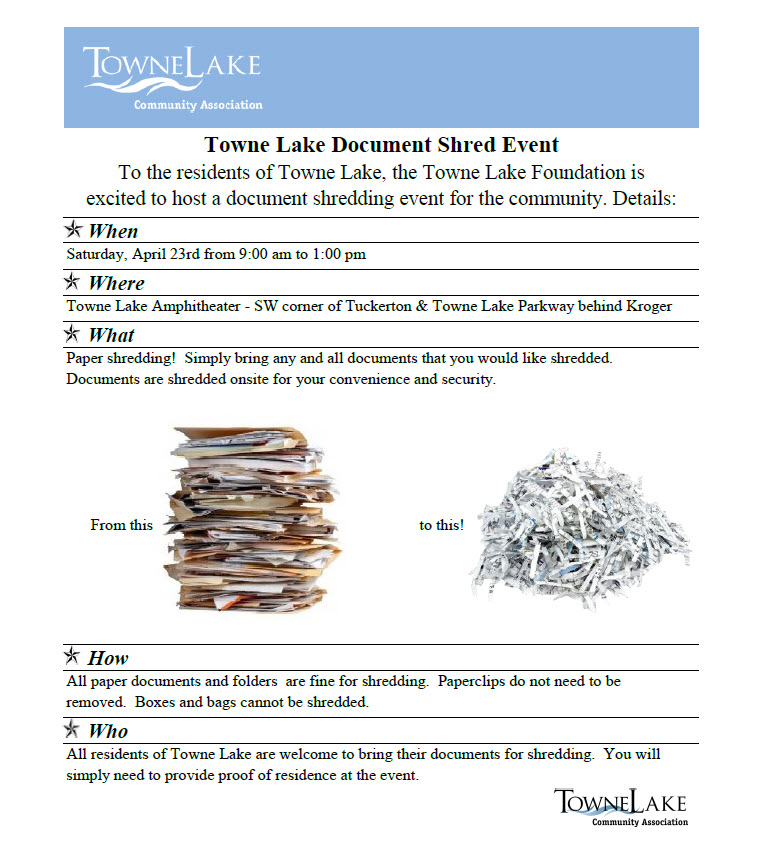 On 2/17/2021, the Texas Commission on Environmental Quality required the Harris County Municipal Utility District 502 to issue a Boil Water Notice to inform customers, individuals, or employees that due to conditions which occurred recently in the public water system, the water from this public water system was required to be boiled prior to use for drinking water or human consumption purposes.

The public water system has taken the necessary corrective actions to restore the quality of the water distributed by this public water system used for drinking water or human consumption purposes and has provided TCEQ with laboratory test results that indicate that the water no longer requires boiling prior to use as of 2/22/2021.

So, what do I do after the Boil Water advisory has been lifted? Some guidance is available at https://www.cdc.gov/disasters/watersystemrepair.html and https://houstonemergency.org/wp-content/uploads/Boil-Water-Notice-2292020.pdf.

As you may have heard, the City of Houston has lifted its boil water advisory. The City supplies potable water to the West Harris County Regional Water Authority (Authority), which in turn supplies water to the Master District.

The Authority and the Master District now are taking the steps necessary to lift their respective boil water advisories, including water sampling. If the results are satisfactory, the Authority and the Master District may be able to lift their boil water advisories this evening or tomorrow, February 23rd. We will provide updated information as soon as it is available.

We heard from the West Harris County Regional Water Authority this morning that they are beginning to receive surface water from the City of Houston and expect to begin delivery sometime later today.

The Towne Lake Community, including Harris County MUD 500, as Master District (which as you know supplies water to HC MUD Nos. 500, 501, 502, and 503), and Harris County MUD 172 are at the top of the priority list to start receiving surface water as soon as it’s available.

The Board generally meets on the first Wednesday of each month at 9955 Barker Cypress Road, Suite 250, Cypress, Texas, 77433.

For persons with questions or needing help regarding website accessibility, or to request the provided information in alternative formats, please call (832) 467-1599.